If you’re an owner-operator or a small trucking fleet manager or owner, it’s a must that you understand the costs of operating your business. It’s not an extra bonus that’ll get you a little extra money; it’s what separates the wheat from the chaff in this business. The guys who never get around to studying and analyzing their costs are the ones who either don’t make it very long, or who don’t make much money.

So this article will be a quick introduction to some basic ways to think about your trucking costs. If you’re new to thinking about your costs, this should help you get a grasp of what to be thinking about, at least for the big picture.

So, to start with: there are two main categories that all your costs are in:

Fixed costs are the expenses you have whether you’re driving your truck or not. Examples of fixed costs include:

Variable costs are the expenses you pay when you drive your truck. The amount you spend increases directly along with the amount of miles you drive. Examples of variable costs include:

Driver pay can fit into either fixed or variable, depending on how it’s calculated. A flat salary would be a fixed cost, and a per mile pay structure would be variable.

Fuel and driver pay are the highest variable costs, depending on the cost of fuel.

Below, you can see a couple graphs that visually show you the difference between fixed and variable costs. One stays the same, no matter how many miles you’ve driven; the other goes up. Pretty simple.

Why is this important?

Okay, so there are fixed costs and variable costs. What’s the big deal about that? Why is that important?

First, once you add up all your fixed costs (and do so in a careful, complete way), it will let you know, at its core, the daily expense of running your business. Doing this helps you in several ways:

Keeping track of your variable costs helps in similar ways:

And comparing your fixed and variable costs gives you insight into your business. You understand it all better and know what the important areas are to focus on. You’ll know what jobs are profitable. You’ll know that you can wait for a bigger job a few days away because your per-day fixed costs are maybe not as big as you’d imagined. You can figure out how much a deadhead will cost and make a smart, informed decision and not just be flying (driving?) by the seat of your pants.

There isn’t a lot you can do to reduce your fixed costs, but it is possible. You can:

Examples of areas where you can focus your efforts:

Okay, that’s it for our introduction to fixed and variable costs.

If you want to go more in-depth on these kinds of costs, check out this article ‘Understanding owner-operator expenses and costs.’

My name is Jason Forrest, and I’m the creator of Rigbooks. Rigbooks is a cloud-based software that makes it easier for small and medium-sized trucking companies run their business while keeping organized. We’ve been around since 2010. 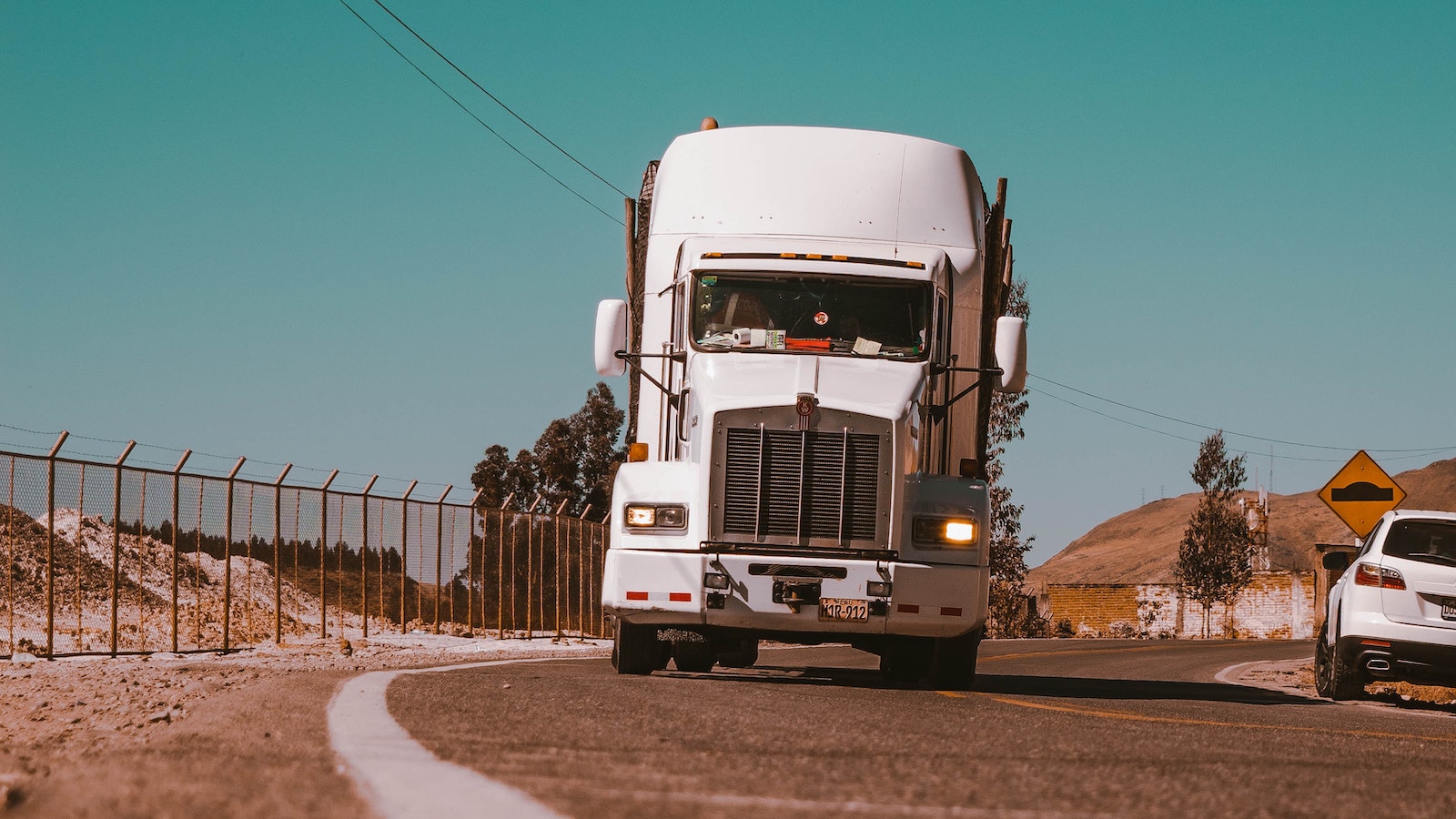 Calculating your cost per mile

To calculate your cost per mile, simply divide your total expenses by your total miles. Want examples? Click to see what this looks like. 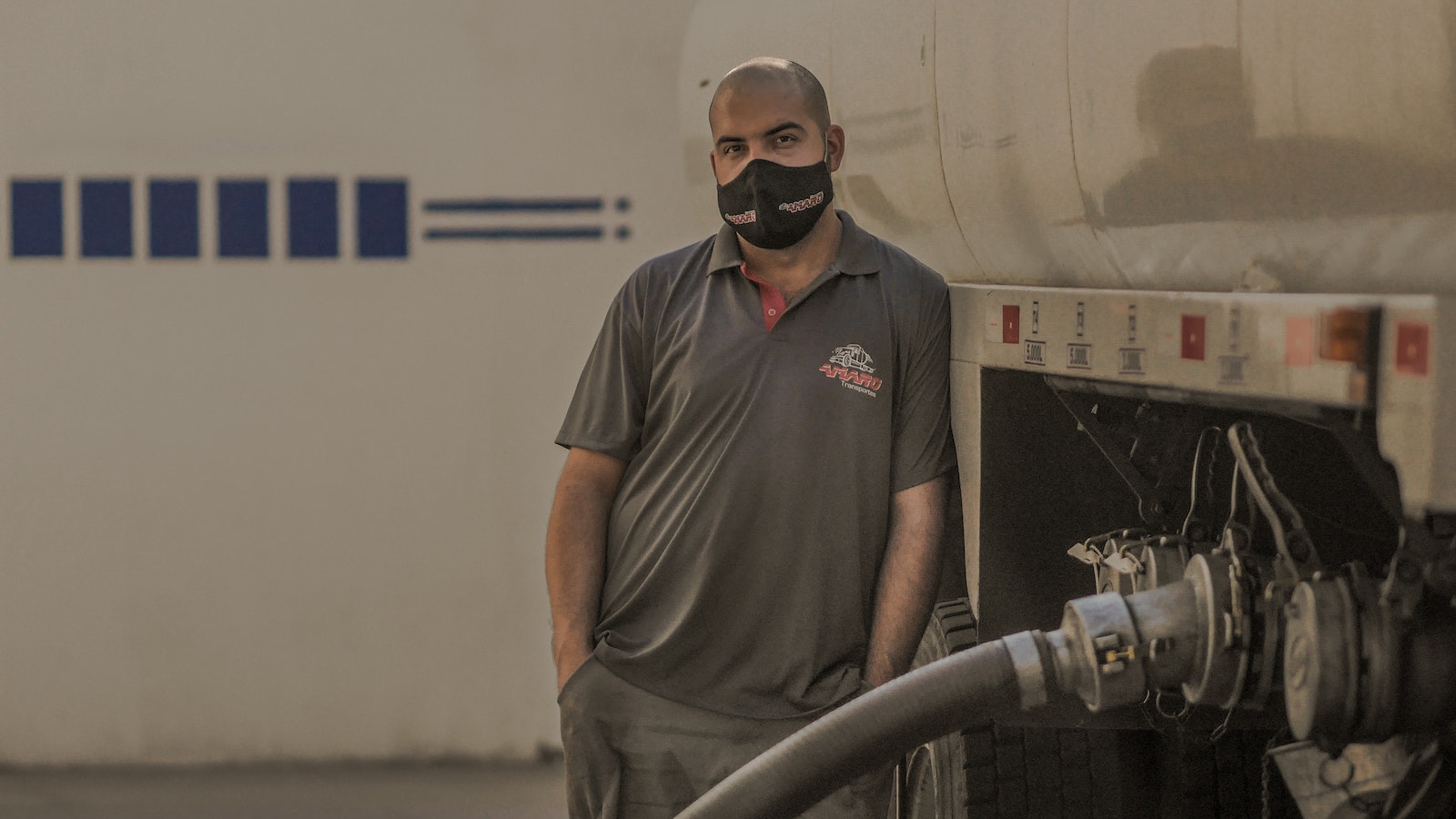 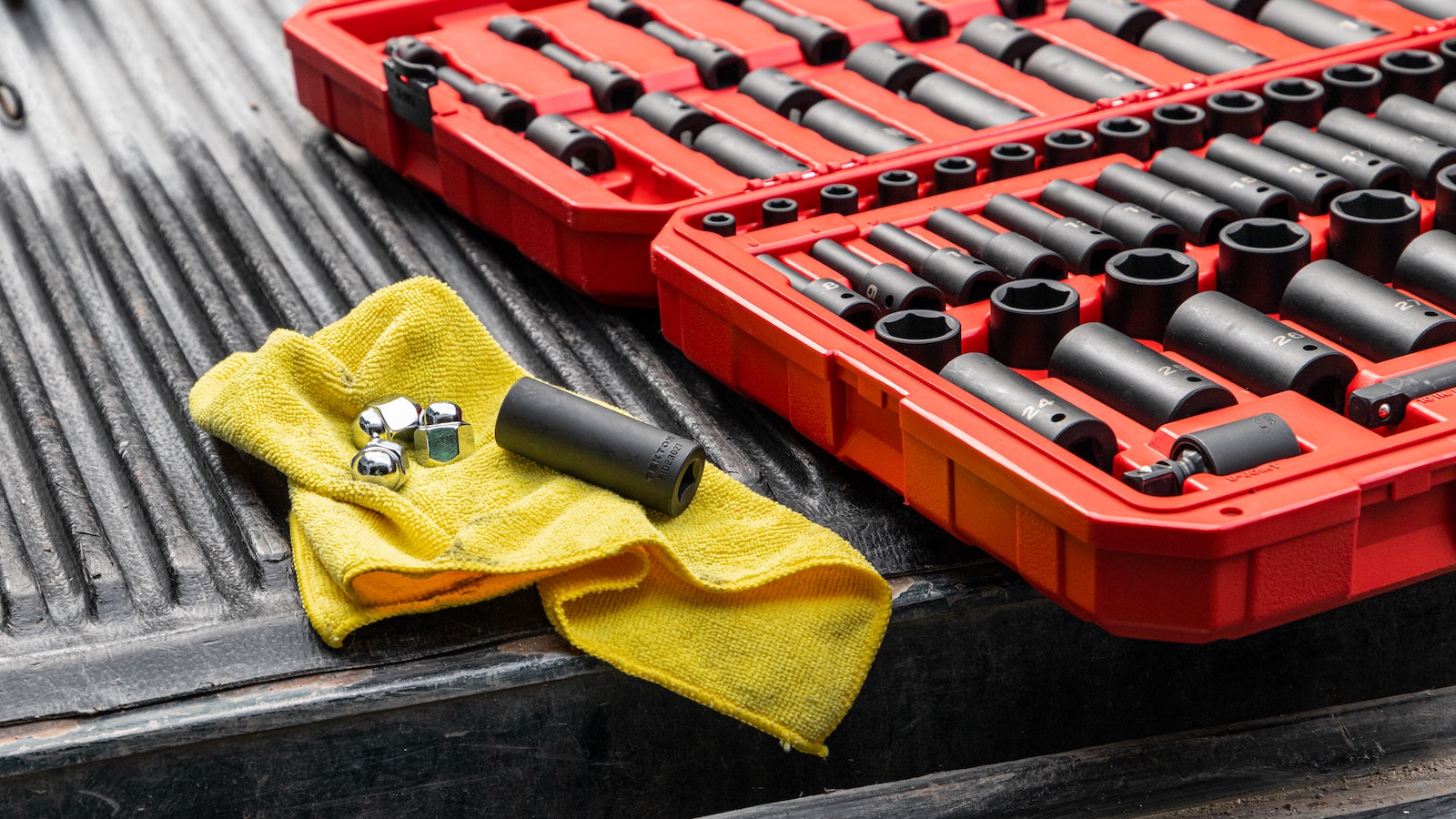 How to stop neglecting preventative maintenance in your truck and save a ton of money in repair costs. 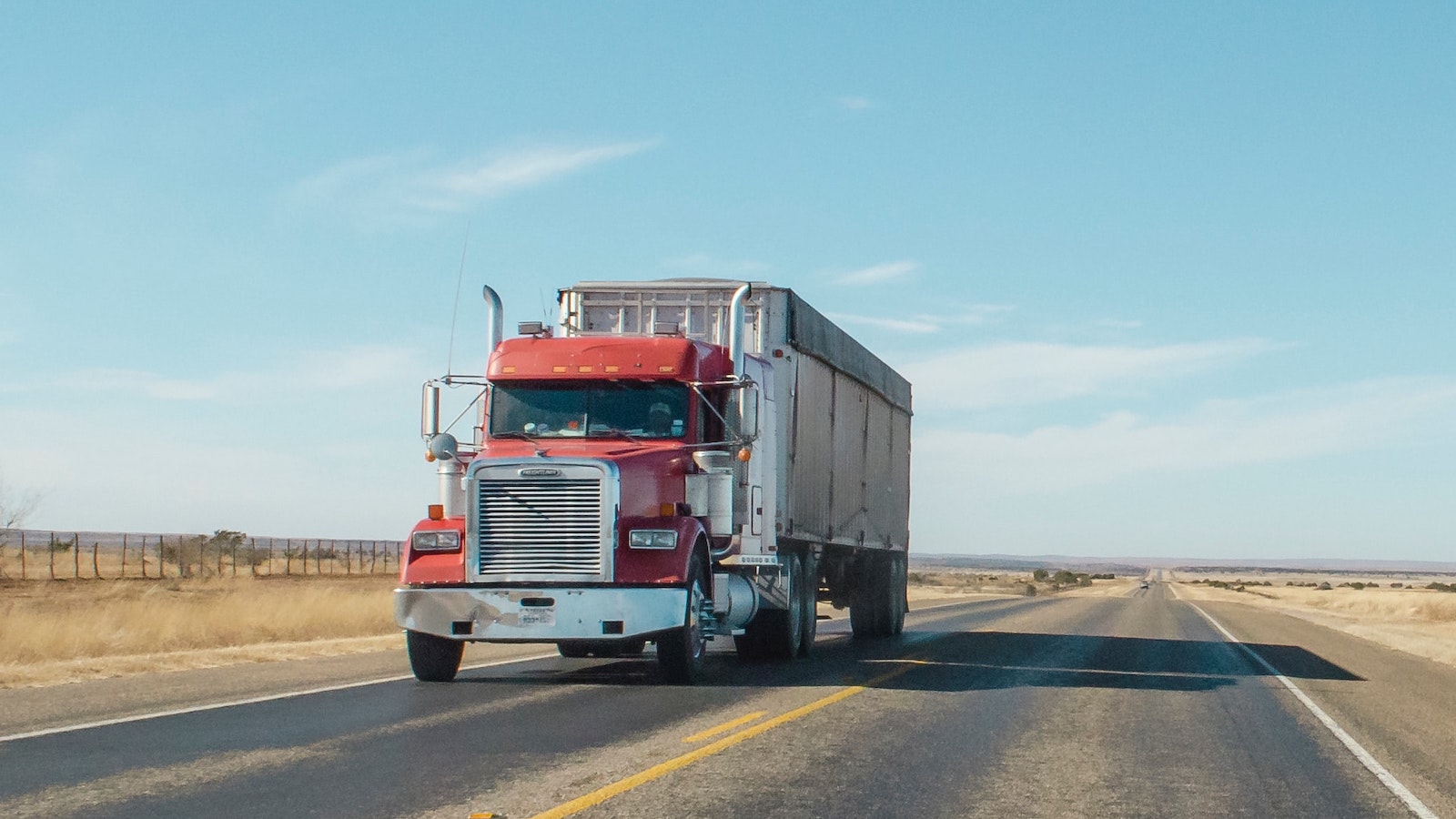 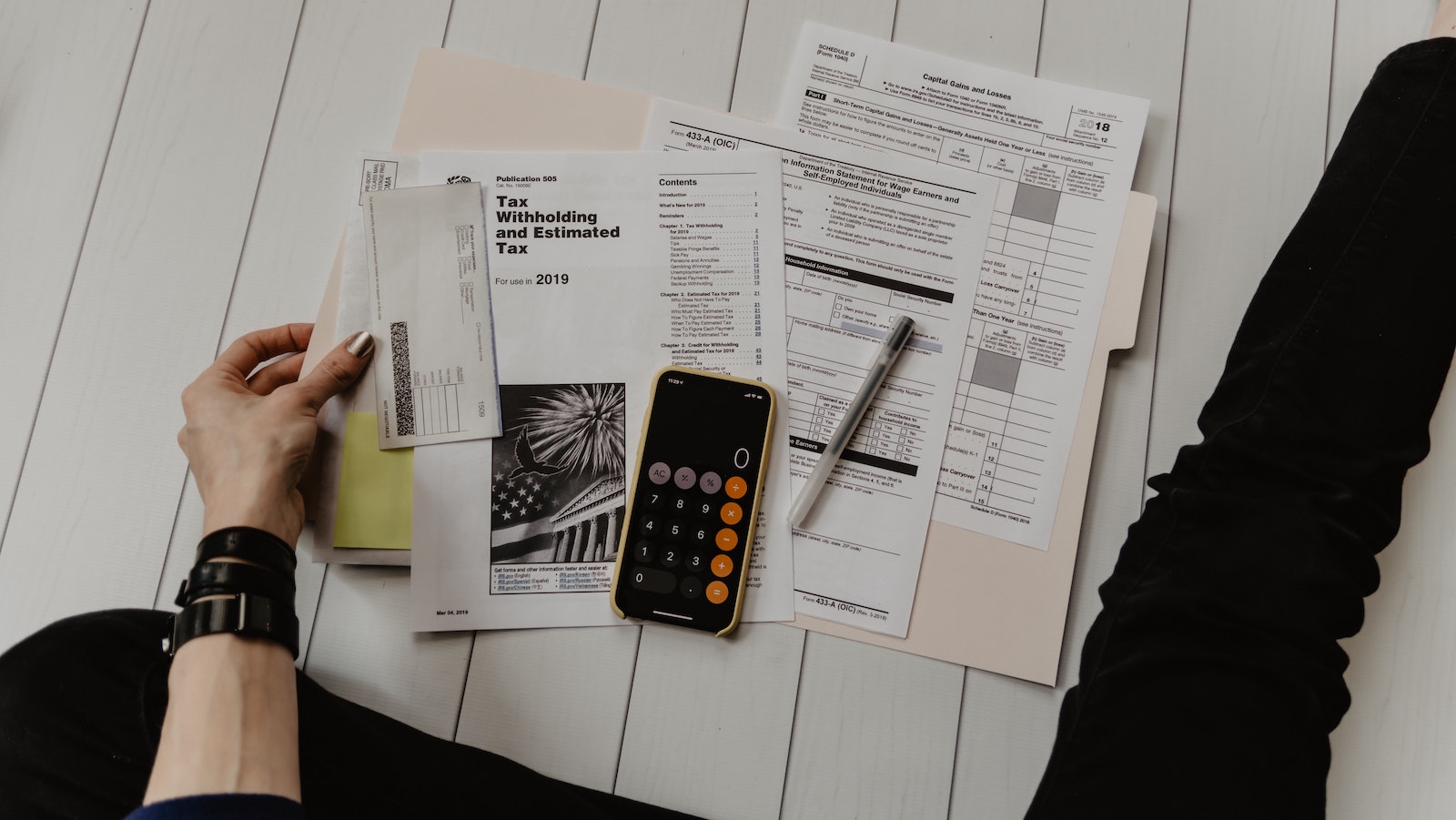 Simple rules for maintaining long-term profitability in your trucking business

Easy to follow rules for turning a profit in your trucking business, including rates, fuel costs, insurance, repair bills and more. 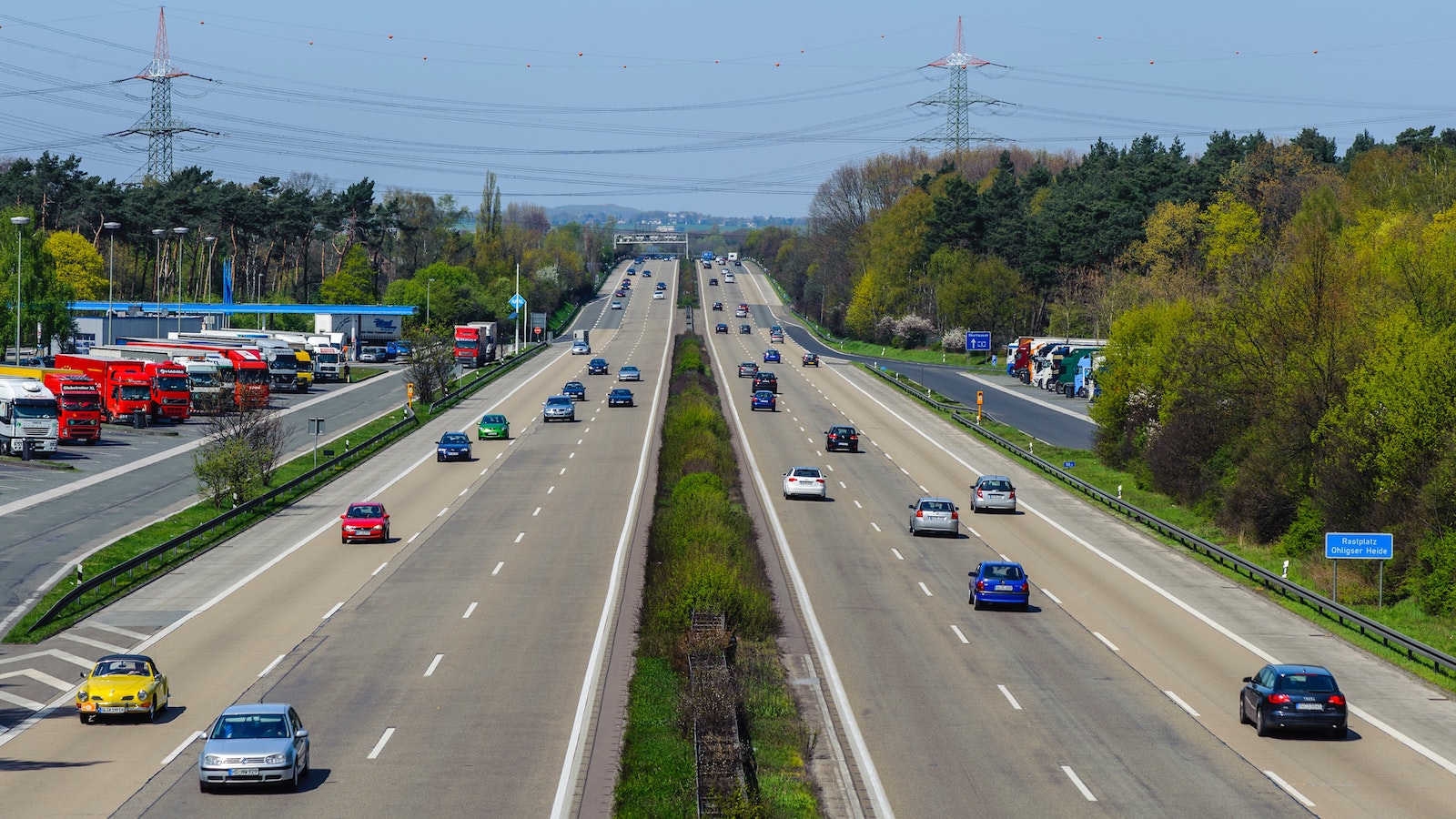 IFTA fuel-buying strategies, including IFTA by state, average IFTA fuel tax and how to find the best place to buy diesel fuel.