What exactly is IFTA?

Previously, we described the International Fuel Tax Agreement (IFTA) in very simple terms—that it was created to simplify fuel-use reporting between Canada and the United States. It is, of course, more involved than that. It is an agreement between Canadian Provinces and the lower 48 United States to encourage a more efficient and uniform way of overseeing fuel-use taxes across the member jurisdictions. It also works on a pay no or pay later system.

So when any given commercial motor vehicle buys fuel, they pay a tax on that fuel. Any taxes paid goes into that licensee’s account. At the end of the current fiscal quarter, they fill out a fuel tax report on which they list all the miles traveled in all the participating states or provinces, and all the gallons of fuel purchased in those states or provinces. Then they figure the average fuel mileage, and apply that to the miles traveled in each jurisdiction to determine exactly how much of the fuel tax that jurisdiction gets for that licensee, or if that jurisdiction owes a refund.

There are four states (New York, Kentucky, New Mexico and Oregon), however, that have a weight-mile tax on top of the regular fuel tax.

Who participates in IFTA?

The members for IFTA include the lower 48 states of the United States, and the Canadian Provinces. Alaska, Hawaii and the Canadian Territories, however, do not. Each participating jurisdiction (which is to say, every state or province) has a different rate, and we’ll get into those details a little later.

Not every driver has to worry about IFTA, though. There are some exceptions for recreational vehicles including motor homes or pickup trucks with an attached camper trailer, or buses that are used by an individual for personal pleasure. Some states also have exemptions for government trucks, and those used exclusively for farm use.

How did IFTA start?

In the years before World War I, a highway system began to take shape in order to accommodate the growing number of motor vehicles on the road. At that time, states or jurisdictions started collecting fees for motor vehicle licenses to fund the construction and maintenance of these new highways. These fees were structured first on the license fees, second by taxes on motor fuel, and third by the taxes charged by each jurisdiction, which were based on the distance the auto traveled, the weight it carried, or the taxes assessed on the number of axles it had. This was for commercial autos only, and it created a mess of conflicting regulations that just made it a bigger problem.

After World War I, the different jurisdictions started levying taxes. Some jurisdictions might say you had to buy a special license plate, while others said you just had to have a special permit, and that was just to go into that jurisdiction or state.

Then during World War II, the interstate barriers were removed; products and especially war goods moved easily in order to aid in the war efforts. After the war ended, however, that freedom of movement disappeared. Regulations and fees returned, though some jurisdictions made agreements with each other.

There were two main agreements that covered a majority in the United States. The first was the Multi State Reciprocal Agreement. It covered the southeastern states, it required only one license plate, and it extended interstate reciprocity, which is a mutual exchange of commercial and other privileges. Carriers, however, were limited to interstate movement only.

The other was the Uniform Vehicle Registration Proration and Reciprocity Agreement (some substituted Western for Uniform). In this agreement, registration fees were collected based on percentages of use. Carriers also had to file applications with all of the jurisdictions who were part of the agreement.

In 1968, the American Association of Motor Vehicle Administrators (AAMVA) put together a subcommittee to find a way to combine all the methods of reciprocity that all the Canadian and U.S. jurisdictions could find appealing. They looked at both the previously mentioned agreements, and used bits and pieces of both as a foundation for a new plan.

In 1972, they came up with a possible plan, and presented the “Standard Reciprocal Agreement Governing Operation of Vehicles Between Jurisdictions.” They then formed a National Proportional Registration Committee to turn the plan into a workable agreement that would be acceptable not only to all the jurisdictions, but also the industry.

In 1973, Kentucky, Missouri and Tennessee created a pilot agreement. They changed the name from National Proportional Registration to the International Registration Plan, or IRP. Members of the AAMVA then passed a resolution to make IRP a reality. By the end of 1973, it had expanded to include Colorado, Minnesota, Nebraska, Utah, Oregon and Texas. In 1974, they added Alberta, Canada to make it a truly international agreement.

For fuel tax purposes, however, each state had its own system. A truck would have to have a tax permit for each state it operated in. Most states would have a Port of Entry where the permits were issued, and, here, they would also enforce actual tax collection. Some trucks involved in inter-state commerce had a special plate called a Bingo Plate. The permit stickers they needed for each state would be fixed on this plate. This was tedious and inefficient, and it could also be costly.

In 1983, members of the government and the industry came together to come up with a tax collection process. They used the IRP as a rough foundation idea for a base state agreement to collect and then distribute fuel use taxes. It would mean a lot of give and take from everyone.

They wanted this new plan to allow the jurisdictions to work together to collect the taxes from motor carriers based in their own jurisdiction. They each would be responsible for licensing, renewals, tax reporting, and then audits. In return, each truck only had to deal with one license, one decal, one audit and one jurisdiction would handle everything.

The first three to join were Arizona, Iowa and Washington. The Agreement was modified over the next three years, and in 1986, the International Fuel Tax Agreement was adopted, and over the next fifteen years or so, all lower 48 states and the 10 Canadian provinces became members, though some were reluctantly so. For all the years it has been in effect, IFTA is still a work in progress. Cooperation is critical, and all the lines of communication, jurisdiction to jurisdiction and jurisdiction to industry, must remain open and clear.

How do I calculate IFTA?

How to calculate IFTA including calculators for fuel taxes, miles, quarterly reports, and more. 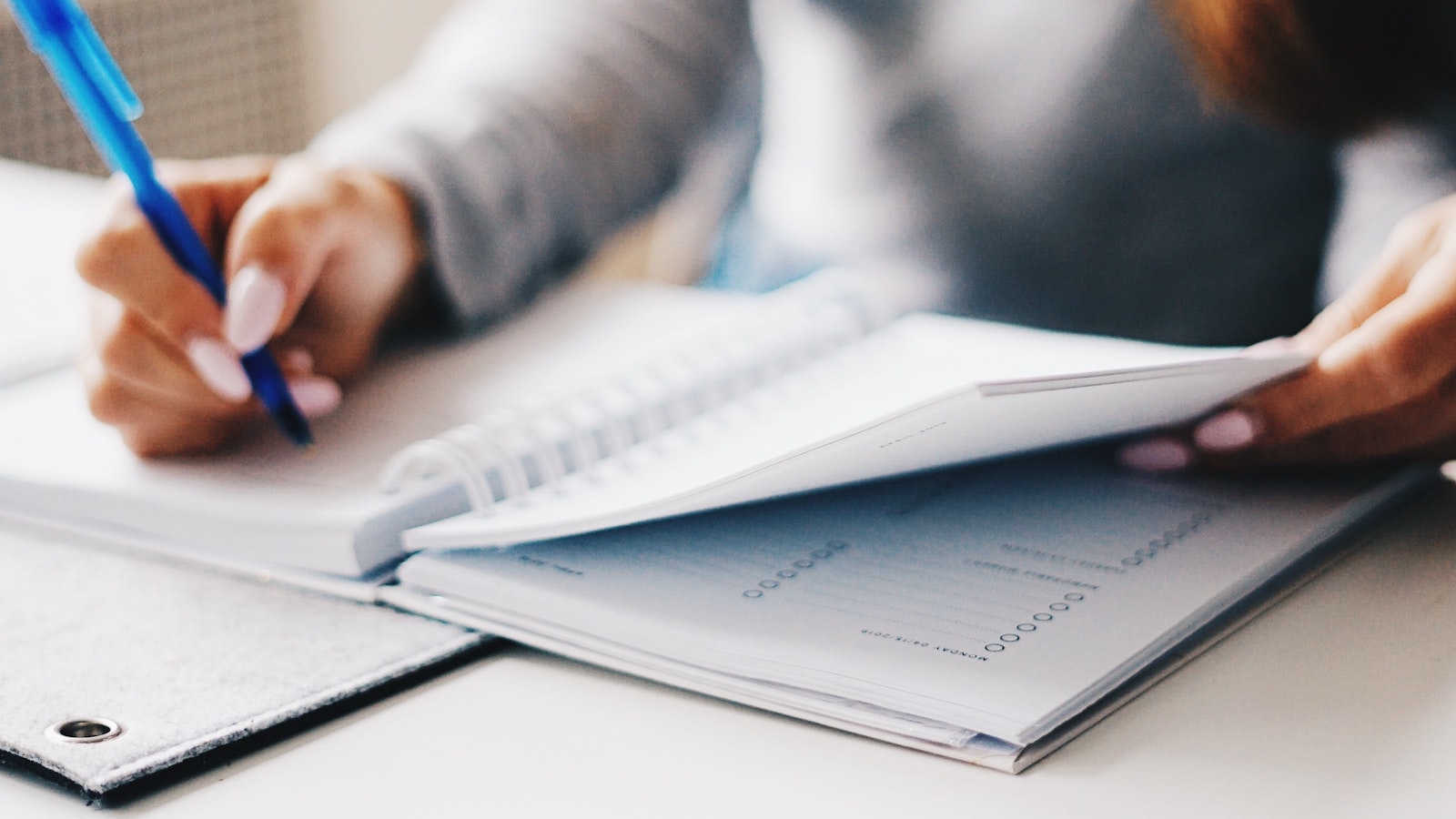 How does IFTA work?

A breakdown of how IFTA works including common scenarios explaining the reason behind charges so you know what to expect. 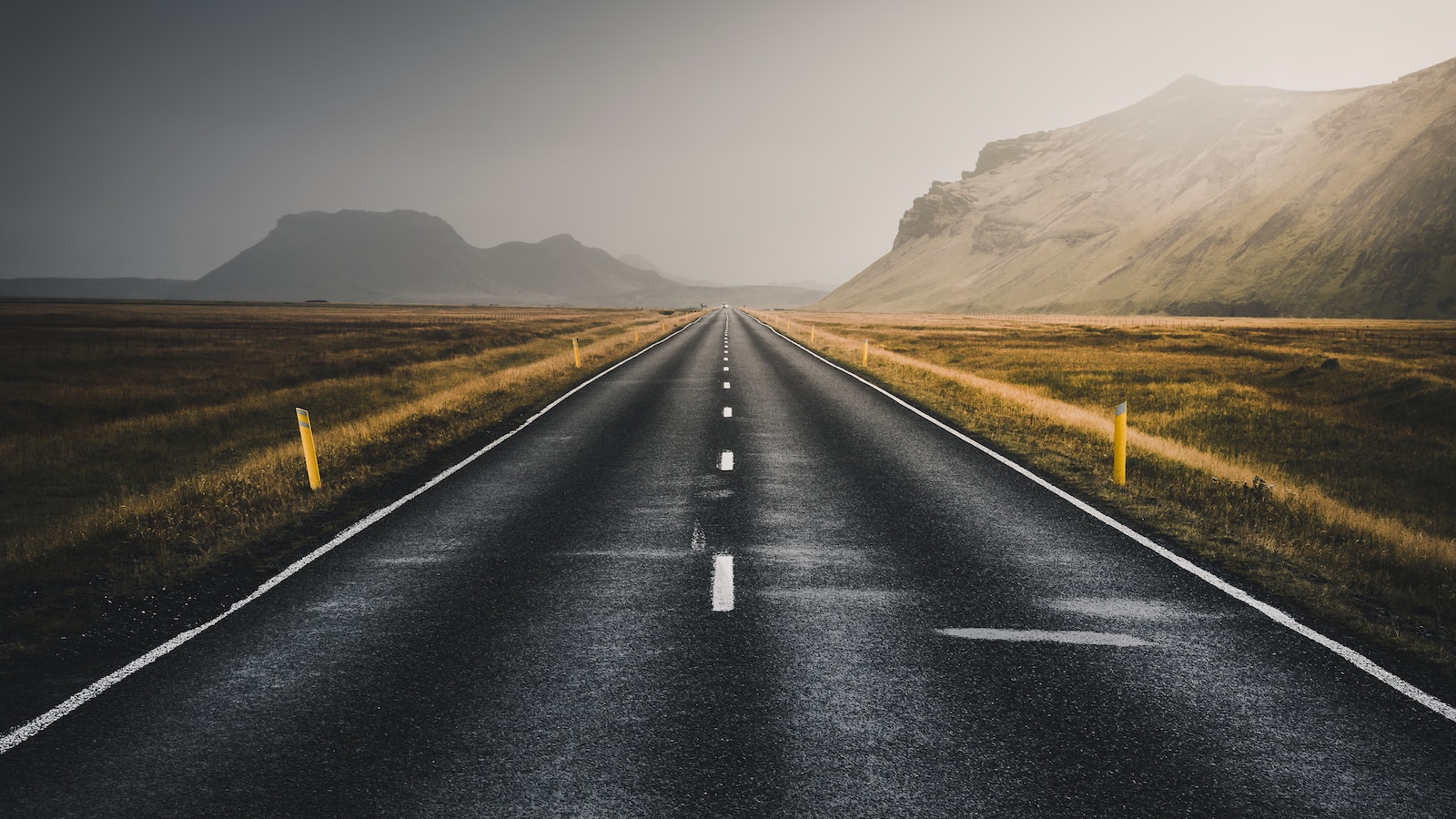